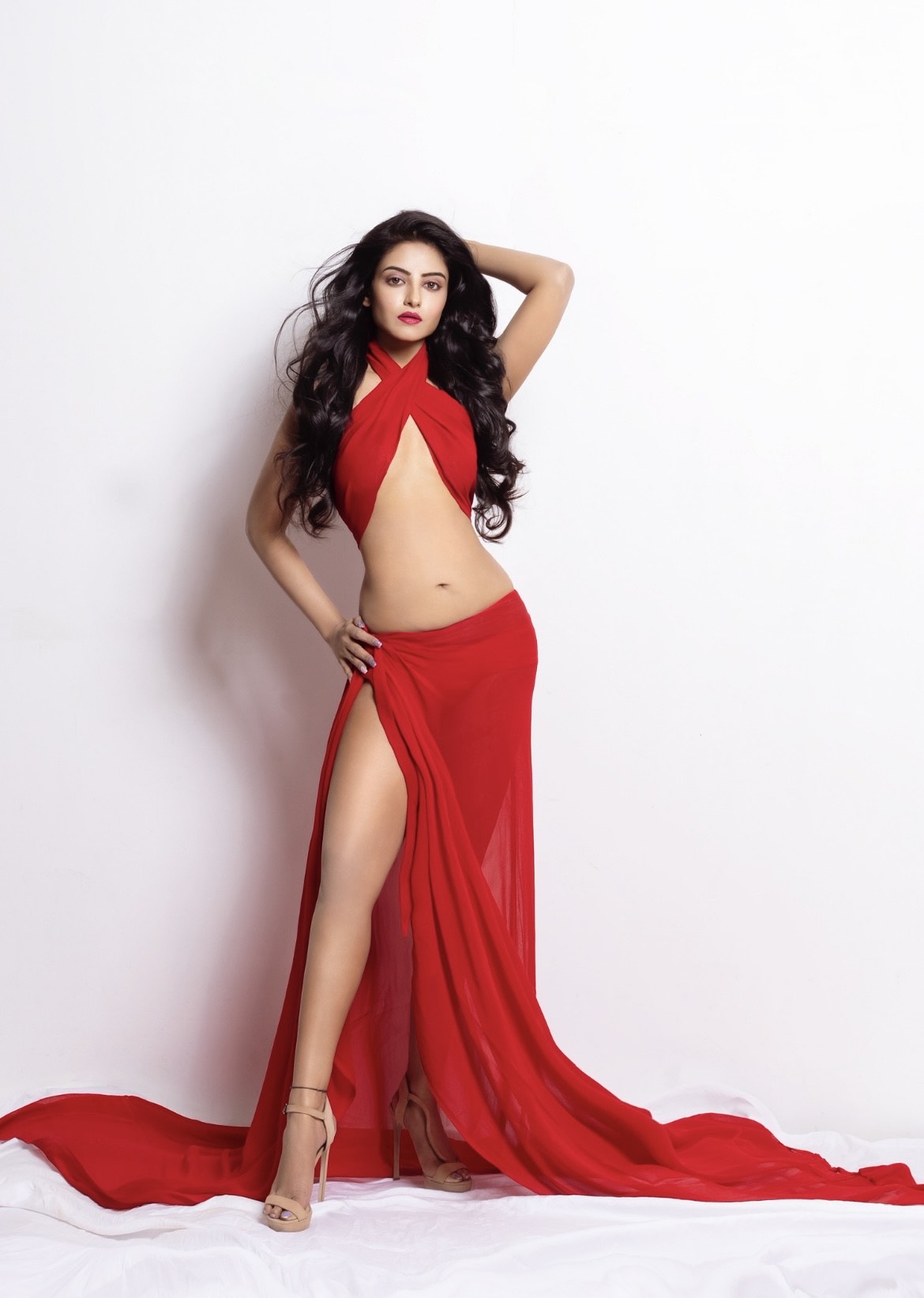 Laavanya Sharma to be seen in a South Indian movies again

Fans are crazy to see their famous star Laavanya sharma in a big south indian movie.

Sharma is back in a movie titling & Directed by.

Sharma have done several music video as well as movie.

Laavanya Sharma, born on 14th October, with her roots belonging to the festive city of India, Kolkata, is all about perseverance and the hunger to excel in whatever she has her hands on. To put in a sentence, Laavanya is all about her dedication, her honesty, her hard work, her enthusiasm and not to forget her straight forward approach, which makes her stand out amongst the crowd.

Some people believe that the entertainment industry is always the last resort for a career. But for Laavanya Sharma it is all about her whims and hobby. Laavanya Sharma is an MBA graduate, who had accumulated enough hope and belief to leave the job offer at Wipro to chase after her dream.

Belonging to a business class family, like every parent, her parents wished the best for her. Like the chronology that has been followed in any business class family, she was expected to inherit the business and flourish it. But as it is said, “Create your own path. Don’t go where the herd crowds.” Laavanya Sharma made fame for herself.

Winning the hearts of the people from South India, Laavanya Sharma has taken her step forward to relish one of her other dreams, the Bollywood industry. Having her name engraved in the people’s heart in the south, where she has made three-four debuts, various television commercials and advertisements; making her known as the people’s own. One of such hit acclaims of Laavanya Sharma is her debut in Reddy Garintlo Rowdyism.

Appraising the quality and not the quantity of an endeavor, Laavanya Sharma believes in a good association with a good team. At present she has signed two promising and aesthetic projects in south, big banner music videos in Bollywood, television commercials, showcasing her prior performance with skin care brands, toothpaste brand, etc. Laavanya Sharma is a work of art. She has worked with some of the very famous actors of south including Tovino & Dulquer Salman.

Laavanya Sharma is a firm believer in efforts which will win you the fruitful results. “As you sow, so shall you reap” Every day brings a new enthusiasm to hustle and achieve. Being an innovative learner, it is Laavanya Sharma’s belief that we get to learn something new every day. There may be times when things might seem to fall apart, but it depends on oneself, how you vision that falling apart. Laavanya Sharma loves to challenge herself every day, to improve her glory, as it is believed “it is all in you”

What drives you each day

Laavanya Sharma believes that one should make oneself worthy to that praise one craves. She gets up daily, hustles non-stop, works relentlessly, till the results are what she wants. It is you who will define your future. Laavanya Sharma feels grateful for all the love and support she has received from the south industry. She is ready to make a family here in Bollywood with a promise that she will never fail them.

We have Laavanya Sharma, an astounding and a promising artist who believes in the token of self-love and appraisal, you get when your efforts lie at par with your success.

One can find Laavanya Sharma on Instagram by the username “laavanya.sharma” to see that it is not just words she says but does all that she saves.