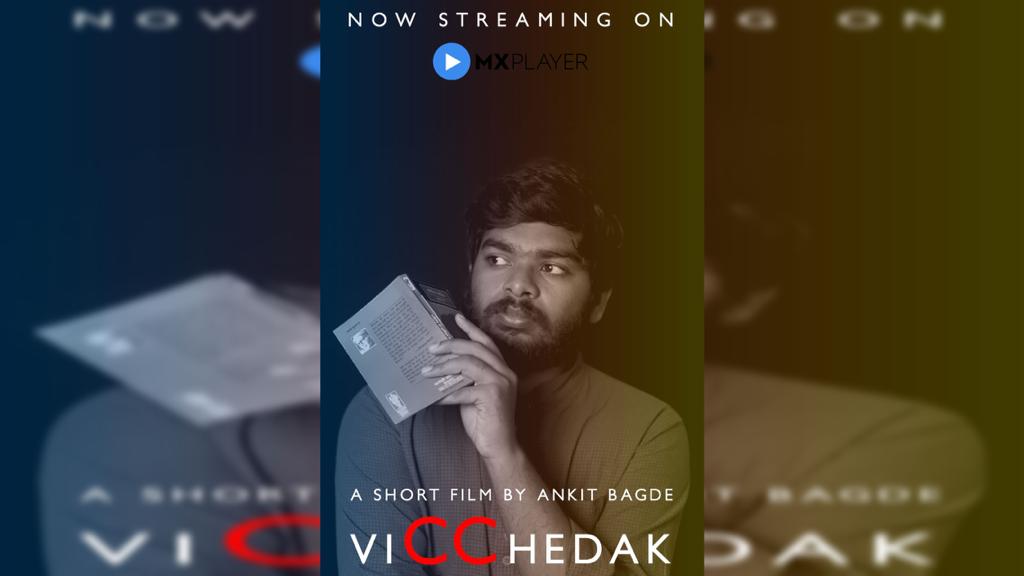 A new generation filmmaker who possesses an immense amount of the skills to grab your attention and it will push you to think about the content he creates and after watching his movies you’re going to talk a lot about his movie and of course, you will think what this guy has in his mind to explore. Ankit Bagde is a filmmaker who is known for his films VICCHEDAK, PAPER, and PISHACHINI which are grabbing a lot of attention from moviegoers. Vicchedak is a type of film where You’re trapped in the middle of a situation and yes it is a dream. The depth and psychology of this film are intensely moving and lefts you thinking about it, the main attention of this movie is a special scene between father and son where the director shows the harsh reality of emotional support we humans need in our existence. Ankit can play with the psychology of audiences where he forces you to think about the situation of an individual or something like why it is happening it is happening in somebody’s life! Sometimes he tries to show a character’s parallel life and makes you think like the character itself. This is what he does with his artistic elements of cinema.

On the other hand, he directed Pishachini a movie for the masses which was An imaginative and appealing supernatural thriller, Ankit knows the feelings of the mass audience, what they want in the horror supernatural genre he presented exactly that with giving his twist and turns that were loved by the audience. Every angle keeps you guessing what is going to happen next. Time by time his screenplay gives you spine-chilling moments. He is the kind of director who is balancing the class and mass audience with his different approach towards every single project he works on. His movie Vicchedak has done very well among the film festivals and his other movie Pishachini received very well from the general audience.

The next is one of the most creative works in his filmography is PAPER a beautiful thoughtful film that has received enormous praise in film festivals is soon going to release on the OTT Platform for audiences. The film was screened with Hrithik Roshan’s Super 30 at the International Children’s Film Festival of Bihar where it gained a new reputation for the director. Ankit brings freshness in his movies which is absent from mainstream cinema, he tries to put a thought in between our minds that what will happen to our emotions in the next few years as our life is getting materialistic day by day and we are losing our social atmosphere. Let’s wait for its release. Ankit has a style of story writing where the audience and their opinion define the real story. He makes sure that his actors are directly talking to you. It is interesting to see how his story starts on a dull note and suddenly becomes a gripping thriller. The way he takes it presents the shots of his film are interesting although the use of color In his films is still debatable as some find it very interesting and some find it less attractive and unusual. He loves to deal with crazy concepts and doesn’t fear failure. Let’s see how the audience receives his next film PAPER releasing soon on the OTT Platform.