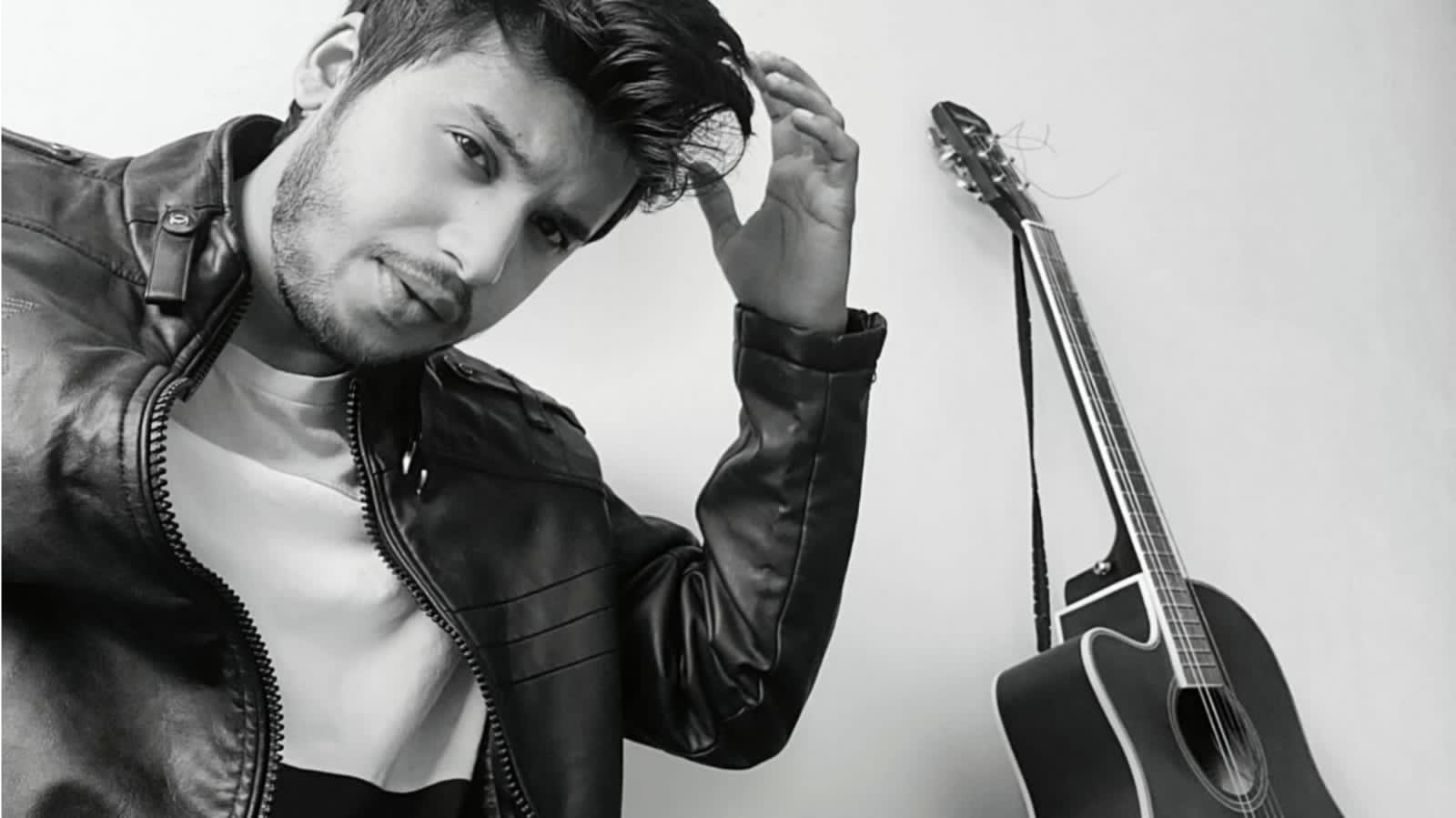 Coming from a small city of Prayagraj, with no Godfathers and no filmy background, Akash is all set to debut as a ‘Composer’ and ‘Lyricist’ with the song ‘Dil Phir Chala’ on T-Series. T-Series pop chart busters is one of the leading music channels of music industry. Akash comes from a very humble background where choosing an artist life is considered too risky as there is a lot of competition with less chances of success.

“An artist life is unpredictable. It’s full of ups and downs. One day you think you’ve made it but another day it feels all wiped out. There are a lot of people who want to be a part of this industry but very few survive”- He told.

He said ‘The one who is more hungry, takes it away to home’. There are no hours, no days, no nights and no correct or wrong time. Practice, perseverance and consistency are the major keys to unlock big doors.

Akash was also an engineering student, and he talked about how he used to compete in music competitions and how his friends and family were always there for him through thick and thin.

Akash is also a live performer, having done over 600 gigs across the country. He is currently based in Gurgaon, Haryana.

Apart from that, Akash is a digital creator and influencer on a number of social media sites, the most active of which being Instagram, where he has a following of over 11000 people. He highlighted his writing and composition experience, stating that he enjoys writing while travelling. He writes throughout his commutes by metro, train, and bus, and if a nice tune comes to mind, he records it on his phone and works on it afterwards. Covid period was the worst of his life, with major events and undertakings falling through. He continued, “There was a time when I was absolutely zoned out for weeks.”

‘Only I know what I’ve gone through,’ he said when asked about his musical career. At various points in my career, I’ve been made to feel rejected, disillusioned, and down.

Everyone recognizes the bright light, but no one wants to see how much effort the sun devotes to produce it.

Exploring more about his life, we came to know that he is a big M.S.Dhoni, Sushant Singh Rajput and SRK fan. When it comes to music, he likes Shawn Mendes,  Anne Marie,  Halsey, Atif Aslam, Arijit Singh, and Charlie Puth.

He expresses his excitement about the song ‘Dil Phir Chala,’ saying that it is the first time he is being exposed as a composer and songwriter. The song has been recorded in Anurag Sinha’s voice, who is also a debutant. Anurag has done an outstanding job in capturing the essence of the song. The video has been shot in Delhi with professional standards. The crew has put in a lot of effort and pushed themselves to their limits.