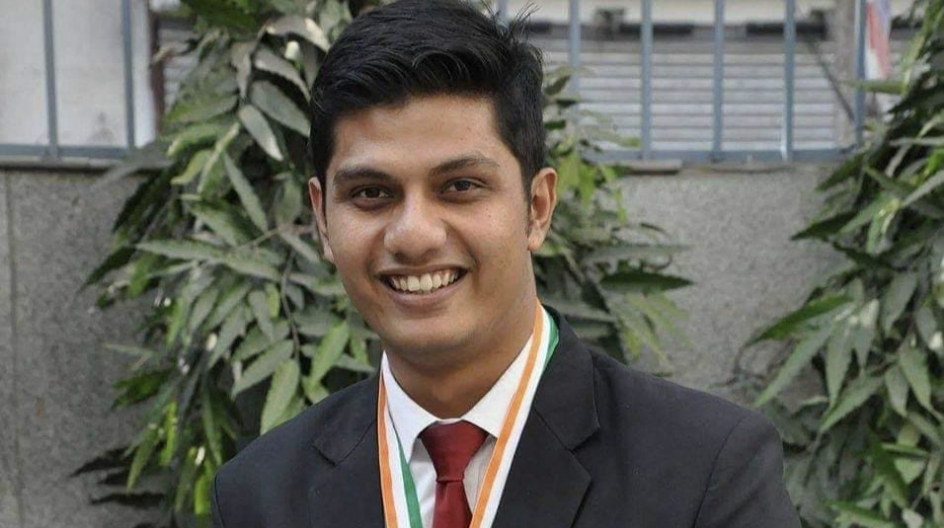 “The early bird catches the worm” is a commonly used phrase that means that the person who takes the earliest opportunities to do something will gain an advantage over others. This proverb is genuinely apt for Sankalp Mazumdar, who initiated his journey at the very beginning years of his life. As someone honestly said “Lose an hour in the morning, and you will be hunting for it all day.” He was smart enough to get through this saying and was severe enough with his ambition from the very early years of his life. He followed his goals with complete concentration and dedication. He mainly focused on the art of perfection rather than acquiring shortcuts to achieve success. He had hurdles bumping on his way now and then, but that didn’t bar him from being aggressive in life and getting what he wanted. A positive approach towards life handed him success in every field he explored. His spirit of eagerness, enthusiasm, and intensity of labor makes him what he is today. Starting his career from hospitality brands like Taj and Club Mahindra back in 2013 taught him time management and discipline in life.

He worked hard on his skills of presentation with perfection. This ultimate realisation of his passion forced him to pursue an MBA degree which landed him in the wide field of IT in 2017. He was associated with firms like Alten Calsoft labs, where he was consulting with the US market. Eventually, He got the opportunity to work with brands like Urban Piper, which is entirely into the system integration space. He joined Urban Piper as a channel partnership manager and contributed more to onboarding and aligning the partners. A year later, we found him working with Dotpe, an early-stage startup, back in 2020. Dotpe is a D2c commerce company that was helping offline merchants to come online.

He has joined the firm at an initial phase and tried to create an ecosystem for the company. He was responsible for onboarding delivery partners and POS partners. He implemented a lot of internal processes for Dotpe and Urban Piper.  He has worked more into building up the partnership from scratch for Dotpe and UrbanPiper. He is now working at NDHGo. In the last 2 years, he has been working into d2c (direct to consumer) commerce companies. He has also been specialising into e-commerce business.

Recently, Sankalp has joined NDHGO, which is also into the D2c commerce space as a “Head of Partnership and systems integration.” Throughout his working career, he got opportunities to work with leaders like Saurabh Gupta (co-founder of Urban Piper), Anurag Gupta(Co-founder of Dotpe), Viresh Oberoi(Co-founder of NDHGO), and Kumar P Saha(Co-founder of NDHGO). He has immensely helped to built up process for the startups such as UrbanPiper, Dotpe and NDHGo and helped them to grow.

His sincerity towards work makes him attend all his affairs in time and enables him to script his success story. He is looking forward to providing more enlightenment to the younger generation. According to Sankalp “One must start looking for opportunities at the earliest, to have them.”