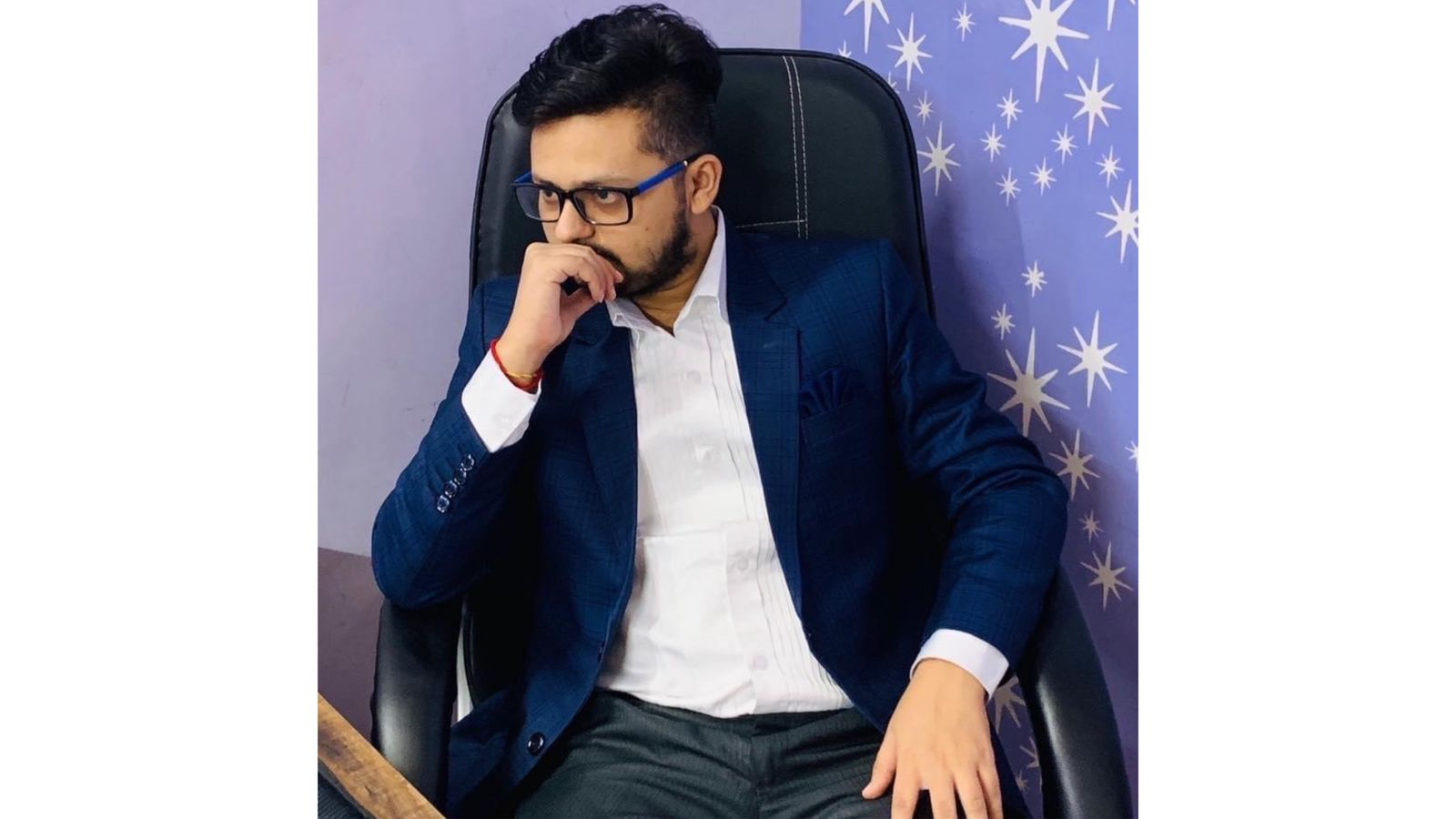 Things fell apart badly, but he still got it together. This is the story of Vishal Soni.

A series of hardships hit him very hard, but he stood without moving, facing them with determination. His story not only inspires but also sheds light on how difficult life can be for a single person. When one is expected to lose all hope and quit in front of problems, he gets his back straight. He did quit twice, but not completely. He sat but didn’t stop. That’s the reason he stood up again after back-to-back losses. From attempting to commit suicide to struggling to find a mentor, nothing was easy to deal with. Sometimes nothing matters but consistency on a given path. Vishal has seen everything. He has experienced failures, rejections first hand and has also tasted success.

Dreaming of starting his own agency, he kicked off his journey, but every person has to have someone to back him up. Mentors are not only ones who help you get through it, but they also see skills that you yourself are not aware of and help to make them visible to the world. Struggling to find the right mentor to invest more than $10,000 in different mentors was what he did. Sometimes the abundance of choices and information makes it hard for one to choose exactly what was experienced by him. Large chunks of information made it difficult for him. What he was seeking was proper guidance and knowledge, which seemed hard to get then.

He always had this zeal to have something of his own in the entrepreneurial world. But he couldn’t go any further because he lacked proper guidance. He did have it in him to make it all his own, but things didn’t work out as he wanted them to be. Not that his problems ended there; he just entered into a vicious circle of problems from which there seemed to be no end. Going bankrupt was another thing that fell after his struggle for mentorship in his life.

Everything just seemed to not work out, and so did his family, who were concerned about him and put a lot of pressure on him to get married. All of this just seemed like a lot to deal with, which made him commit suicide, not once but twice. But he knew he had more to show the world than this, and that’s when he started working on his skills and mindset. He also mentioned how he was inspired by Russell Brunson and how much he adored him. And this time, when he started, there was no looking back.

He started off with his own agency called Second Sight Technology. Since then, he has served more than 100+ clients using the sales funnel and traffic generation activities such as Google Ads, Facebook Ads, and organic social media lead generation activities. Since its inception, Second Sight has built a huge consumer base and is one of the most reputed agencies in the market with great reviews about the team and customer assistance.

Since he started putting trust in his own abilities and in himself, he’s got everything he dreamed of. It has been 1.5 years since then, and there’s no stopping him or his dreams. He’s also been freelancing along with his jobs for the last four years. Constantly working on himself and not having the spirit to quit has led him to where he is now. He got up even after committing suicide, and that shows his spirit to fight back against everything that came his way. He’s also focusing on helping people who are in the same field as him. Being under so much pressure broke him to pieces, and gathering it again was difficult, but he kept his spirit high. What he did, which usually people don’t do, was stand up again and again after every fall that life threw at him.

His journey is an inspiration to millions out there, from taking rejections to being successful. He has gone through everything. To know more about him and connect with him;