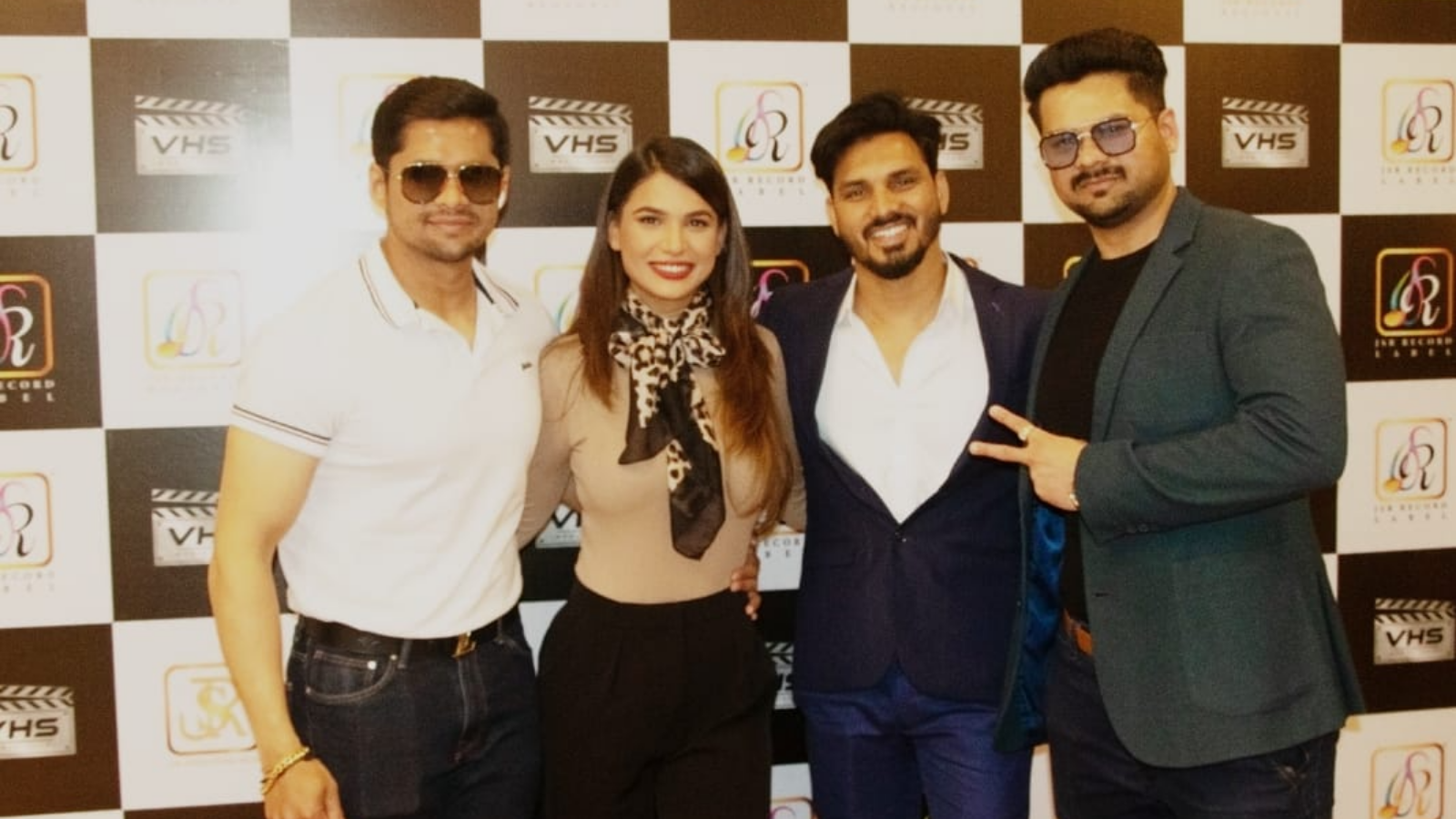 JSR Production House, a Dehradun based film production company situated in Devbhoomi, Uttarakhand is all set to unveil ‘Mussoriie Boyz’, their most awaited project. The film has been shot at some of the most scenic locations of Mussoorie and Dehradun covering all the major spots where one can find a plethora of beauty to capture and relish. With an ensemble cast of talented actors and crew, the film promises to be a delight for the audience.

JASWANT SINGH RAWAT is the Chairman of JSR Production House and his able guidance MR TARUN SINGH RAWAT is achieving great heights. He is a leading entrepreneur who is doing wonders in his career. He started with 72 hours: Martyr Who Never Died in 2017. The movie had a successful run and was well received by the audience. The movie exudes patriotism and love for the motherland. It caught the attention of the masses and is one of the best works of JSR Production House. Since then, he never looked back and is now working on his mega project ‘Mussoriie Boyz’ this year he has planned to release four feature films the following year.

The film Mussoriie Boyz is an honest, real and relatable take on friendship and relationships. It is a story about four friends who come from different backgrounds but are strongly bonded with each other, since school days. The four friends Vicky (a Superstar), Chaudhary (our typical Gujjar Bhai), Sodhi (the Punjabi Power Peg), and Panda (that funny, chubby friend), plan to meet again and end up going for a reunion trip to Mussoorie, their home of all the memories.

Mr Tarun Rawat, the producer of the film said”I believe that the plot is quite engaging and it represents the bond of friendship so brilliantly with a tinge of fun and entertainment. We have always sought to nurture filmmaking and provide a way to rising talent. He further added, “ We assume that because it is a story about friendship, love, and discovery, this film would be able to connect with people not only from Uttarakhand but also from all over India”.

WHO IS IN THE CAST OF MUSSOORIE BOYZ?

The film stars Prashil Rawat as Vickey, Parth Akerkar from Aashiqui 2 plays the role of Karan, and Neerja famed actor Rahul Singh plays Sodi. In addition, Vijay Krishna plays Chaudhary. Amika Shail, who has appeared in TV shows such as Naagin and Balveer, and Naina Singh, who has appeared in some groundbreaking works such as Kumkum Bhagya and Splitsvilla, play Ria and Mandira, respectively. Mr Paul plays a Gujjar acquaintance, Vishal Om Prakash plays Inspector Yadav, and Ankit plays as a local friend.

The film will surely going to be a total entertainer for the audiences as they will see the merger of comedy and humour so perfectly blended to give a rich taste of cinema.