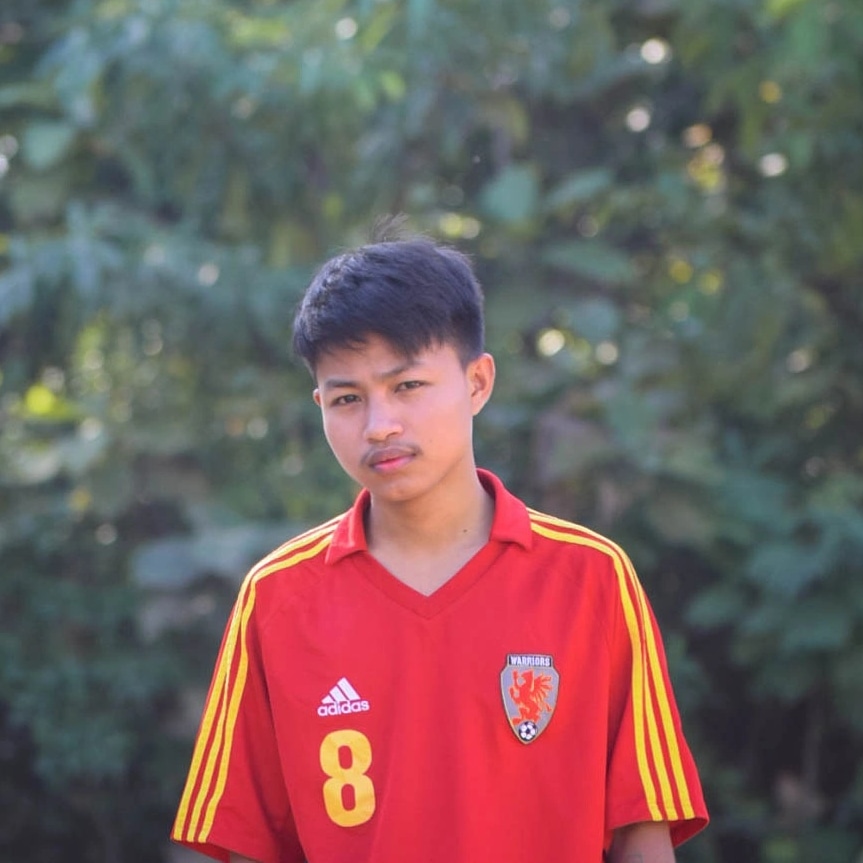 Prasanta Reang Better known by his stage name Prasan Reang. He is a Singer, Songwriter, Rapper, Composer, and YouTube Personality. Prasan Reang he was born on 04 April 2000 from a Ambassa, Tripura, India. Prasan Reang is known for his songs and for writing Hindi, English, and Kokborok in multiple languages. He Was Music Career Starring in 2018 and first started releasing Her Music on YouTube Channel “Prasan Reang.” He was introduced to the music industry by launching his first soundtrack, “Game On,” on Spotify and other music platforms JioSaavn, Apple Music, Deezer, Tidal, Amazon Music, Boomplay, SoundCloud, Gaana, Resso, etc. And then he posted it in the form of a video on YouTube.

He received the official artist channel on YouTube in 2018 and also verified on Spotify as an artist, And JioSaavn, Amazon Music, Apple Music, Boomplay, Genius, Musixmatch, etc. And He Nominete IIMA (Indian Independent Music Awards 2022) Best Of Hip-hop Hungama ArtistAlond.

He started his music career in 2018 with his own small studio, and in 2018 he released all Streaming platforms. His first release tracks named “Game On,” “Bru Jatino,” and “Nangya Hamyakmo” featuring Marcus Debbarma and her first “Scope” Music Video Released on the biggest streaming platforms like Vevo, Apple Music, Tidal, Hungama, etc. After releasing music “Krwi Krwi,” “Be Love,” and Thansa Cypher all released through Hungama ArtistAlond, and Recently he released “Jaduni Siyari” and “Dehroma.” Needless to say, there are many videos of him singing on platforms like Tik Tok and Moj App as well as on other social media platforms like the Facebook library and Instagram.

Prasan Reang also made his musical interest together, after which in the year 2018, Prasan Reang made a New song in Kokborok, Hindi, and English Multiple Language songs which became quite popular. After which, Prasan Reang became a musician keeping his interest in music.