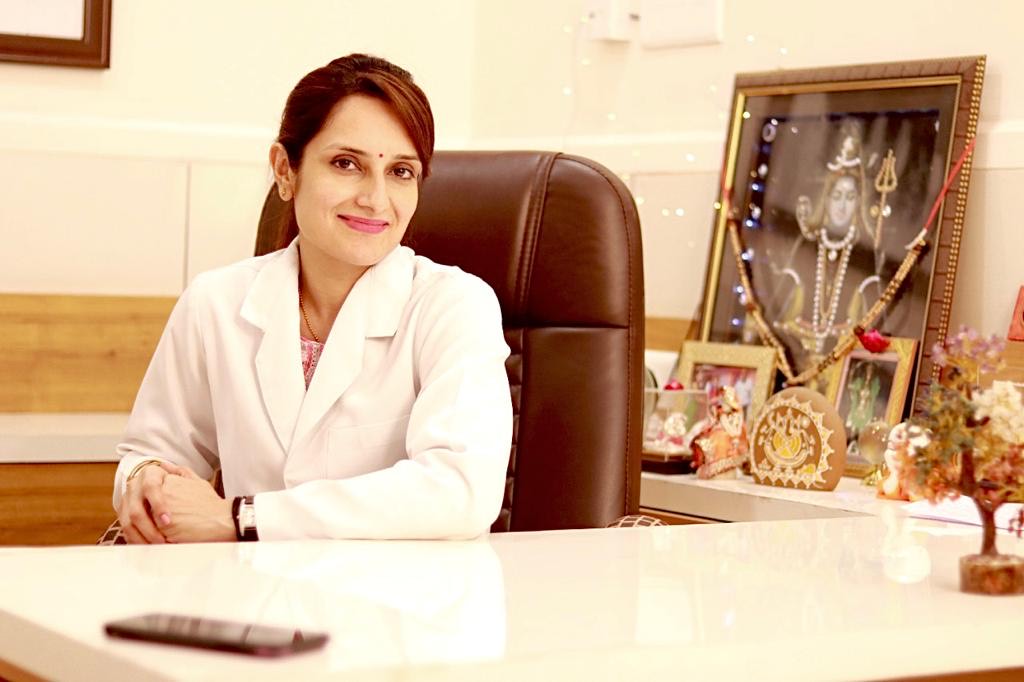 Women faced technology is head-on in India, and Madhya Pradesh stands on its foot with such success stories of women. They are the key game-changer in leveraging the social landscape through digital technology.

Dr Sheetal Dayal MBBS, M.S (OBG) Gold medalist in Medicine and OBG, is one such incredible woman of substance who gyrated the dynamics of healthcare in Itarsi district, Madhya Pradesh. Born in a place like Mumbai, with her schooling in U.A.E, she further migrated to Udupi for her higher studies in MBBS and MS from Kasturba Medical College, Mangalore, Manipal University. She completed her fellowship in fetal Gyn Imaging from Bangalore BFMC and is certified for NT scan by fetal medicine foundation the UK, fellowship in ART, actively practicing since 2008. During the days of practicing medicine in Mangalore, she visited Itarsi for the first time and was deeply saddened by the state of medical facilities in the rural area. She took a sabbatical and started giving her services in Itarsi, eventually shifting since 2009.

She then realized that for good medical care, one needs equally good nursing care. Hence, she established the Dayal Academy of Nursing Sciences College, which runs free with scholarships and aims to uplift and educate tribal girls in this area. Further, along with her team, they opened the first CT Scan Centre in Itarsi in conjunction with other like-minded doctors. They were the first to open a dialysis unit in Itarsi since so many patients with renal failure need weekly visits to Bhopal for dialysis. As the founder of path-breaking healthcare start-ups and initiatives, she has not just managed to break barriers but also dared to redefine healthcare and make it accessible for a place like Itarsi and stay connected with her humble service as a caregiver.

It happened so that during Covid, since it was almost impossible to counsel patients for different symptoms, she started our own YouTube channel, and launched our app mum2b, for reaching out to people at their convenience in their homes.

Her love for teaching has always associated her with LN Medical College Bhopal as an Associate Professor in the Department of OBG.

She is now running a Centre of excellence for basic and advanced ultrasound training, which is recognised by the prestigious FOGSI all India association, successfully training many students, being the second centre in the whole of MP.

Dr Sheetal Dayal believes in keeping the environment green and going as digital as possible without the use of paper. Her contribution to the ‘Green India Program’ is that she has solely planted 1800 trees in the tribal region of Kesla, which is now known as a mango farm.

Her prospects in the near future are to start a non-profit autonomously running charitable school for tribal girls and to launch her own book on fitness, aimed at people who cannot do it on their own, with her secrets conceptualised after several attempts of failing.