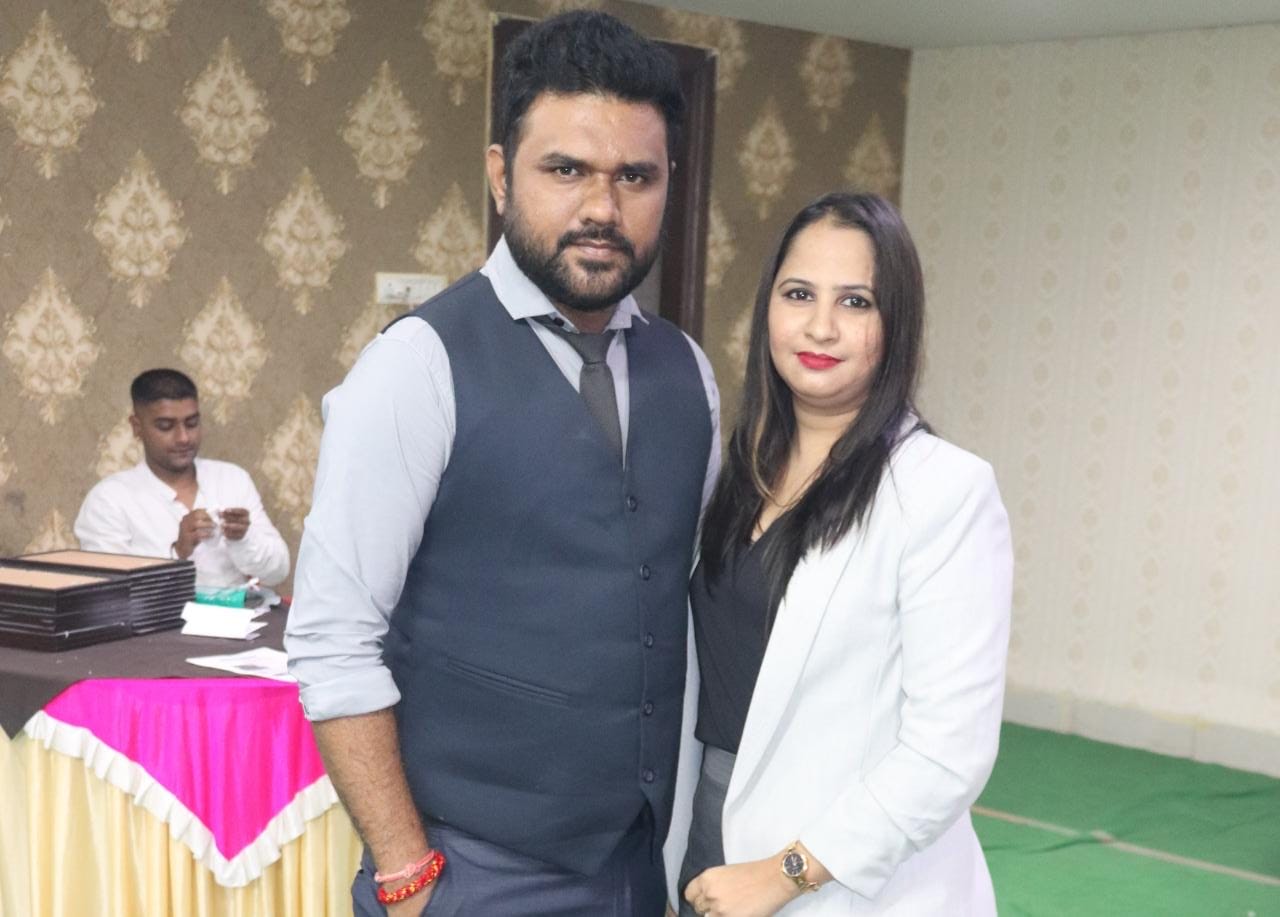 In an Event Recently hosted at a Star Hotel of the City, Dr. Niraj Kumar, The Founder, Director and CEO of Medteq Healthcare has Officially Revealed the New Logo and Name of the Company.

In his Statement, He Announced the new Name of the Company and Stated that, Medteq Healthcare will be now Medteq Medicare.

He also stated that, As We are About to Expand the Business in International Market during this 2022, The Change in Name Was the First Mandatory Step to be Taken as Per the Regulation and hence Medteq Medicare ( Formerly Known as Medteq Healthcare) is be Announced Now.

Not Only the Name, The Company has even revealed it’s new official Logo. The Previous Logo will also be an Asset of the Company which will be now Only used for their Hospital Ventures.

Making Few More Changes in the Companies Profiles, Medteq Medicare is Now All Set to Step into International Markets by Taking their Nepal Project on Floors in October 2022 Onwards.

Adding to this, The Company has made One More major Change by Boarding in Dr. Seema as the Director and Chairman of the Company.

Dr. Seema who is also the Wife of Dr. Niraj will be Leading the Management by taking up her position as Chairman of the Company.

Medteq Medicare, is one of the fastest Growing Healthcare Startup incorporated by Ministry of Corporate Affairs, Government of India, New Delhi.

Taking up her Charges as another Director and New Chair Women of the Company, Dr. Seema has announced future Projects of the Company Stating that, The Company Will be Launching their Business in South Regions of the country which will begin with a Project in Hyderabad followed by Bangalore and Chennai.

Dr. Seema also Stated that, The Company will be Tieing up with Healthians, The India’s Fasted Growing Pathology Provider’s for Making Pathology and Diagnostic solutions Affordable.

Currently, Medteq Medicare is Working on their Kanpur and Lucknow Project where the Company will be Introducing MedCells, as Uttar Pradesh’s First Regenerative Medicine Center Providing Cell Therapy and Gene Therapy for Various Untreatable Diseases.

MedCells is a Venture of Medteq Medicare and An Intiative Launched under Medteq Clinics, Providing Cell and Gene Therapy for Various Diseases.

Taking about MedCells, Dr. Niraj, The Founder and Current CEO of Medteq Medicare has Stated that, Focusing to Introduce the Most Advance and Future of Medical Sciences in India, We have Launched MedCells in Early February this Year. He also stated that, As the Demand of Regenerative Therapies are Increasing day by day, and the Treatment being Expensive and Not Affordable for all, Our Main Focus behind Launching MedCells is to Make Cell Therapy Affordable for all class of Societies in India.

Currently MedCells is the India’s Most Affordable Center for Regenerative Medicine Providing Treatments for Various Cardiological, Neurological and Other Disorders Including Cancers. Not Only Treatment MedCells will be Soon Planing to Launch Educational Programs in Regenerative Medicine By Introducing Various Certificate and Diploma Courses for the Students.