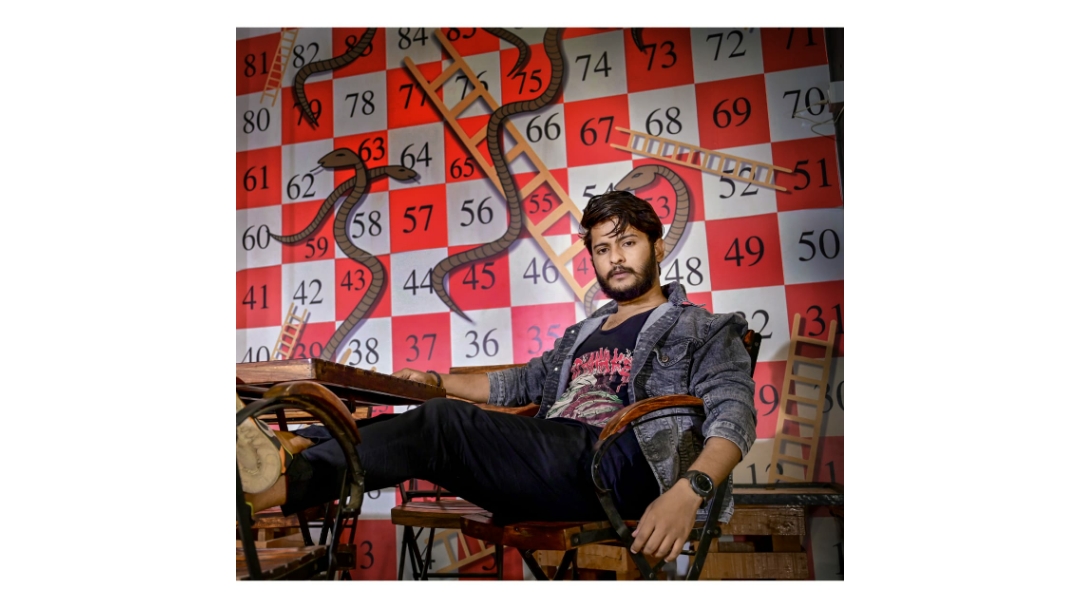 The entertainment media industry is well known for its struggles, especially when no blood relatives are involved. To make a name for oneself in the media and entertainment world, one must put in a lot of effort. Dreaming of being televised one day, Majeet Silawat has worked days and nights to make that dream turn into reality one day. He’s completed his bachelor’s degree in Commerce, but his passion grew in acting, modeling— the entertainment industry as a whole.

He has worked himself into blood and sweat, ensuring that he completes all of the tiny tasks necessary to bring his grandiose dreams to fruition. Majeet has tried a lot of things, making his portfolio diverse. He has his own YouTube channel with over 15 album song videos that are not limited to one language; he has left his mark in many languages, including Marwadi, Gujarati, Rajasthani, and Hindi.

Taking possible steps for things you imagine to happen is precisely what he believes and has done so far. He tried doing a lot of roles to find his niche. He has performed all his actions well. He’s given his all, even in the short films that he’s done. Apart from YouTube and short films, he has also done web series for OTT platforms. Since the pandemic, the demand for OTT platforms has escalated rapidly and knowing that he’s also gained experience in that field, he’s making himself competent in every way. Making yourself versatile is one quality that is utterly necessary for every artist to survive in this industry. Gaining expertise in diverse fields was one of his many traits that anyone could choose to make things turn the way he did. He has also left his mark on TV series and also in production as an assistant director, but he’s not done yet. His dream expands far beyond the boundaries of the things that he’s done. Doing reality shows is what he ultimately wants, and he’s making sure to make himself skilled in every aspect. His vision reaches well beyond the scope of his accomplishments. He’s done various music videos, which include;

To highlight specific traits that one can adopt that have worked wonders for him, it definitely has to be versatility and perseverance. Also, keeping calm when things don’t work out well and continuing to perform even without the desired results is one thing that one can see from the graph of his success. And he has also confirmed that he’s done a lot of projects that will come soon. One thing that he’s proud of is that he’s still breathing in this race of struggle and is proud to call himself a struggling artist. Of all the work that he’s done, from YouTube to OTT to short films and music videos, he never compromised on the quality of his determination and tried to be there with all his heart. Still not tired of chasing his ultimate dream of a reality show, he projects the real-life an artist has to walk on to gain fame, which is one way to gain the outcome of being recognised and other things that come hand in hand with it.

Majeet is successfully climbing the ladder, and he is overwhelmed by the love he gets from his audience, fans which motivates him to work even harder.