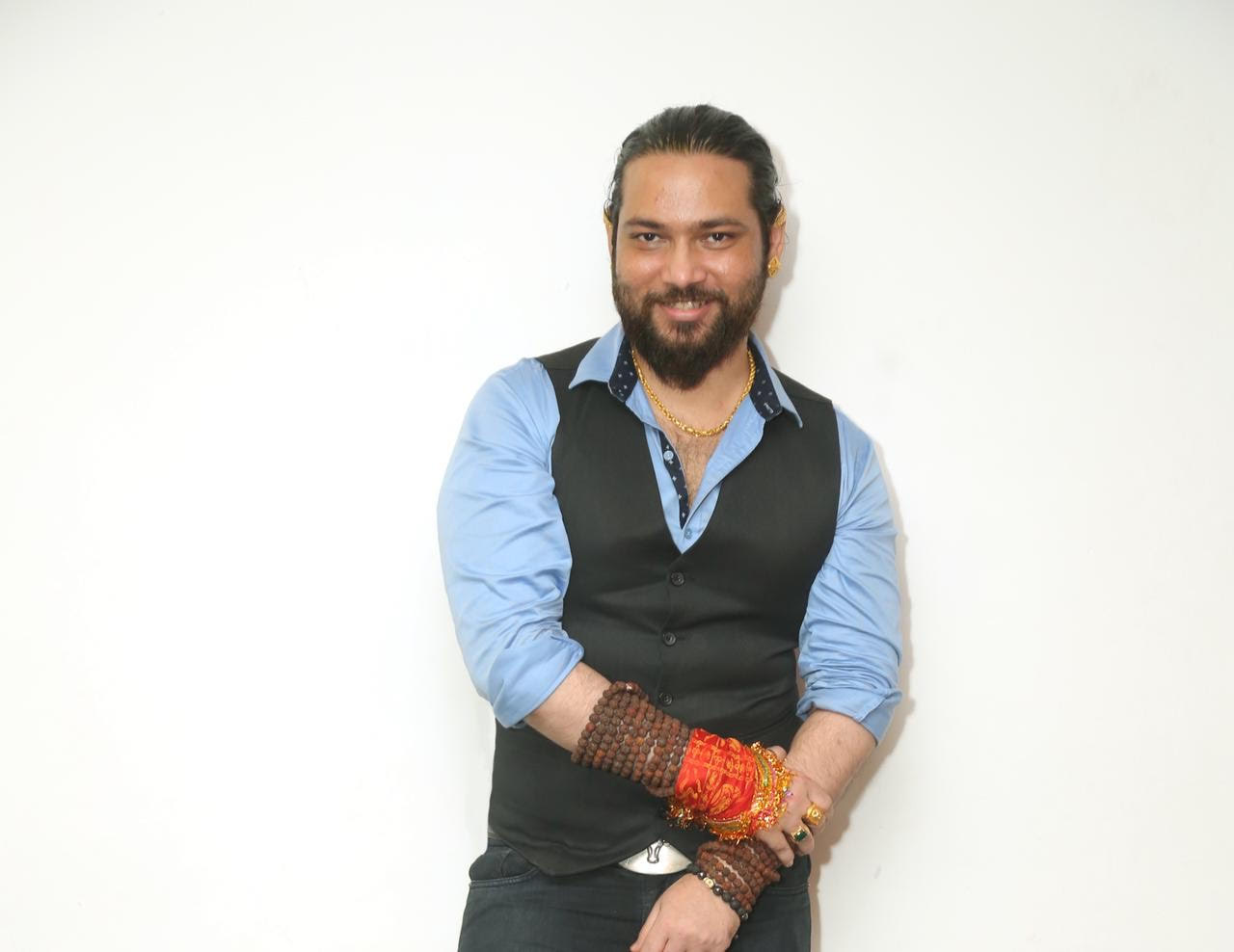 Eklavya Sakpal started working at the age of sixteen. The day when Eklavya Sakpal gave his last exam-paper of SSC board, was also the first day of his work at one recording studio. This Recording studio was very close to his house. Eklavya Sakpal used to work there as a normal office boy. Those days there was no Gdrive and Clouds to save or share files across, so Eklavya use to work there as a runner too. (A runner basically delivers CD’s having tracks and songs in it, to the studios and channels) Eklavya used to get Two Thousand rupees as a monthly salary for his job at the age of 16 but the experience that he got from this job can never be counted with money ever.

While working in this recording studio Eklavya came in contact with lot of people associated with Films and Television industry. From one of his such contacts, Eklavya reached the production house which was known as the main hub of producing television serials those days. Eklavya started working their in a Casting team and during that year itself he lost his dad.

Till now Eklavya was just working for his own experience, for his own learning and seeing the inside world of the Film and television industry but when his dad passed away, Eklavya had to work for his family responsibilities which was sorely on him. Eklavya had to work for the education of his three young brothers, for all their small basic needs and for not letting his mother and his young brothers ever lose their faith in God.

For him everything is divine. Since childhood he has this feeling, “Everything happens for a divine reason.” So now, this divine thing happened in his life. To take care of his family, he started working in an International Call-Centre for a graveyard shift and in morning he used to work as a Freelance casting coordinator.

Casting work was going fine with him and at the Call-Centre his basic job was to write a report on patients health history for the doctors based in USA. The way he used to write those reports, always sounded more like a Film script. There was one Canadian doctor working in USA. She was so impressed with his writing style that one day she approached him to write a short film for her friend which eventually even she was Producing. He took this very seriously and wrote his first short film on the subject of their own choice with the help of his vast Indian mythological knowledge. This film was “Asura” which is originally a Canadian release. This film was appreciated everywhere. Especially his work was recognised, as he being a writer with his own new way of story telling.

The excitement of seeing a film written by him was gone for him just in few days and everything was back to normal in his life. He was concentrating only on his work at the Call-Centre and then at one divine night he got a message from a friend of that Canadian doctor for whom he did “Asura.” She asked him to join her team in making documentaries for International Studios. Soon after that he did quit his Call-Centre job and concentrated only on Film making with her.

Here at the age of 19, for the first time he realised “How blessed one can feel if that person is just doing his own Karma with complete dedication and faith in his God.” His hobbies were turning into his profession and he was travelling across the length and breath of India. Travelling is always a fuel for his soul. He feels, travelling takes his soul to the different dimension of happiness.. From here he made his first documentary on Varanasi which is “Into the heart of Shiva.”

He believes, it was only the divine grace of his aaradhyeh Mahadev that by now he was completely stable in every which ways of life. At the age of 20, he brought his first SUV car for his family and at that moment he realised “Sometimes you find yourself in the middle of nowhere and Sometimes in the middle of nowhere you find yourself” His all experiences and struggles so far made him very calm and content person, completely satisfied in his life with the divine skill of seeing deep into things and people around him.

This is how he was moving on his journey as a Film maker and not just making documentaries but also commercial advertisements, short films, catalogue shoots and directing episodes for various Hindi television serials. This journey had been not just about his professional life but also his spiritual life. Every time when he traveled for his work or every small incident that happened in his life were actually a trigger moment in his life for making him explore more about himself as a soul and his purpose of being here as the “Eklavya Sakpal”

This was his journey starting from being just a normal office boy to a Filmmaker and now turning into a Singer, Composer and Lyricist with his first ever song “Shiv Ki Dhun” which is already out in the universe now.