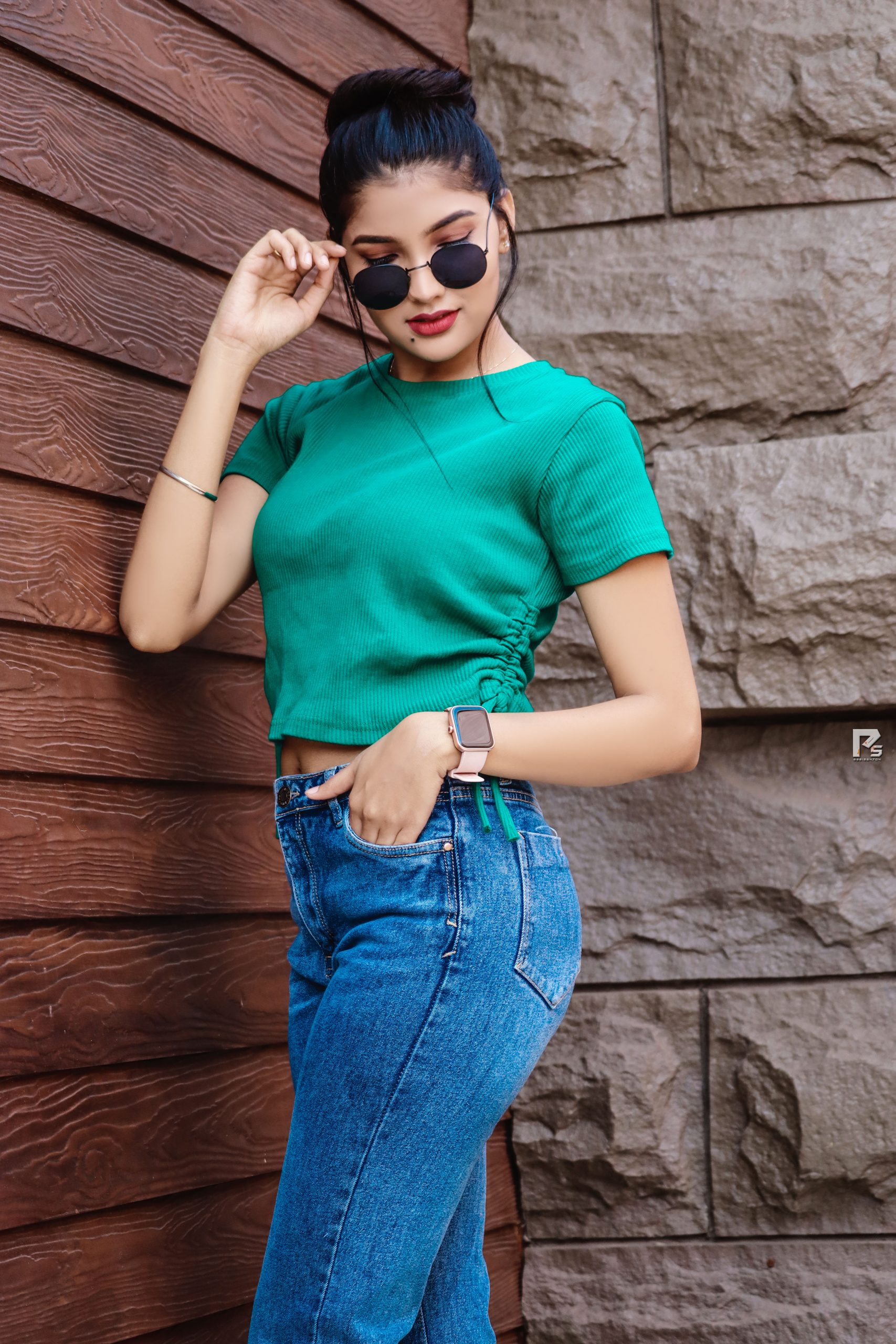 Making a place in the hearts of millions of people in Chhattisgarh with her art and talent quickly, Kajal Shrivas has become such a valuable personality of Chhattisgarh.

Kajal started humbly on Instagram. Until TikTok was banned in India, she gained a following of over 1 million. Kajal was producing great content in her videos that mesmerized the hearts of her fans. While the banning of TikTok was a setback for many, Kajal was already working on optimizing herself and her content for Instagram.

The transition from TikTok to Instagram was very smooth for her. Kajal Shrivas is inching close to 0.5 million active followers. It won’t be much to say that Kajal shrives will eventually become one of India’s most famous ‘Instagrammers.’

Kajal’s journey to 0.5 million on Instagram combines hard work, dedication, consistency, and creativity. She has a knack for creating content that her audience will love the most. Content creators like Kajal (also known as Kenisha Shrivas) remind us that short video platforms are a place for artists. Her content is Hindi & Chhattisgarhi language.

At just 23, Kajal has witnessed the success and fame that many people dream about. Kajal’s best attribute is her understanding of what the audience likes. This is the very reason why her growth on any social media platform has been consistent and steady. She will soon cater to an audience that will have millions more.

Kajal shrives also work on many album songs in Zee music & other company.