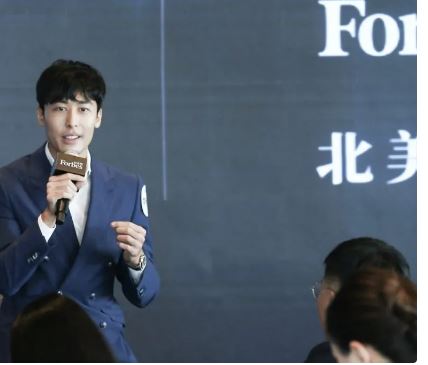 The millennials were the first generation to be born into the digital era. Consequently, they personify the innovation, creativity, and boundary-breaking zeitgeist of the age like no other generation before or since. Their willingness to evolve, adapt, and constantly strive for new approaches and perspectives has proved inspiring and galvanizing. Yet even in a generation where thinking outside of the box and pushing the envelope is commonplace, some individuals stand out for their excellence in their field and their ability to effortlessly set new standards. Entrepreneur Joel Li is one such individual who has earned acclaim as a millennial mastermind. Yet he remains modest about his achievements and insists that it’s the duty of everyone to try their hardest to push things forward.

“For me, the beauty is always in the journey and not the destination,” explained Joel Li when reflecting upon his achievements to date. “I feel restless if I’m not working towards creating something worthwhile. I can never sit back and say, ‘good enough!’ I’m always thinking about how I could do things better or bigger or throwing myself into the next project. Perpetual momentum is my one constant and something I need if I’m to fire on all cylinders.”

Firing on all cylinders is something Joel Li has been doing for many years. He has a hugely impressive CV, but it’s his role as the founder of Teda International Auto Group Inc and, more recently, CARLALA Tech Ltd that has earned him the most acclaim. As the creator of Canada’s first virtual reality online electric-car buying experience, Joel Li has undoubtedly made his mark as a pioneer and trendsetter.

Joel Li explained, “Elon Musk is one of my inspirations. Not just because he marches to the beat of his own drum, but because he wants to move the auto industry from gasoline cars to EVs. As a millennial, I am proud to do all I can to help make the transition to sustainable energy as quick and effortless as possible to avoid a very real disaster for humanity and the planet as a whole. It’s why I founded Carlala. Helping Canada and the world with the education and adoption of the electric car is a dream we all need to make a reality.”Joel Li