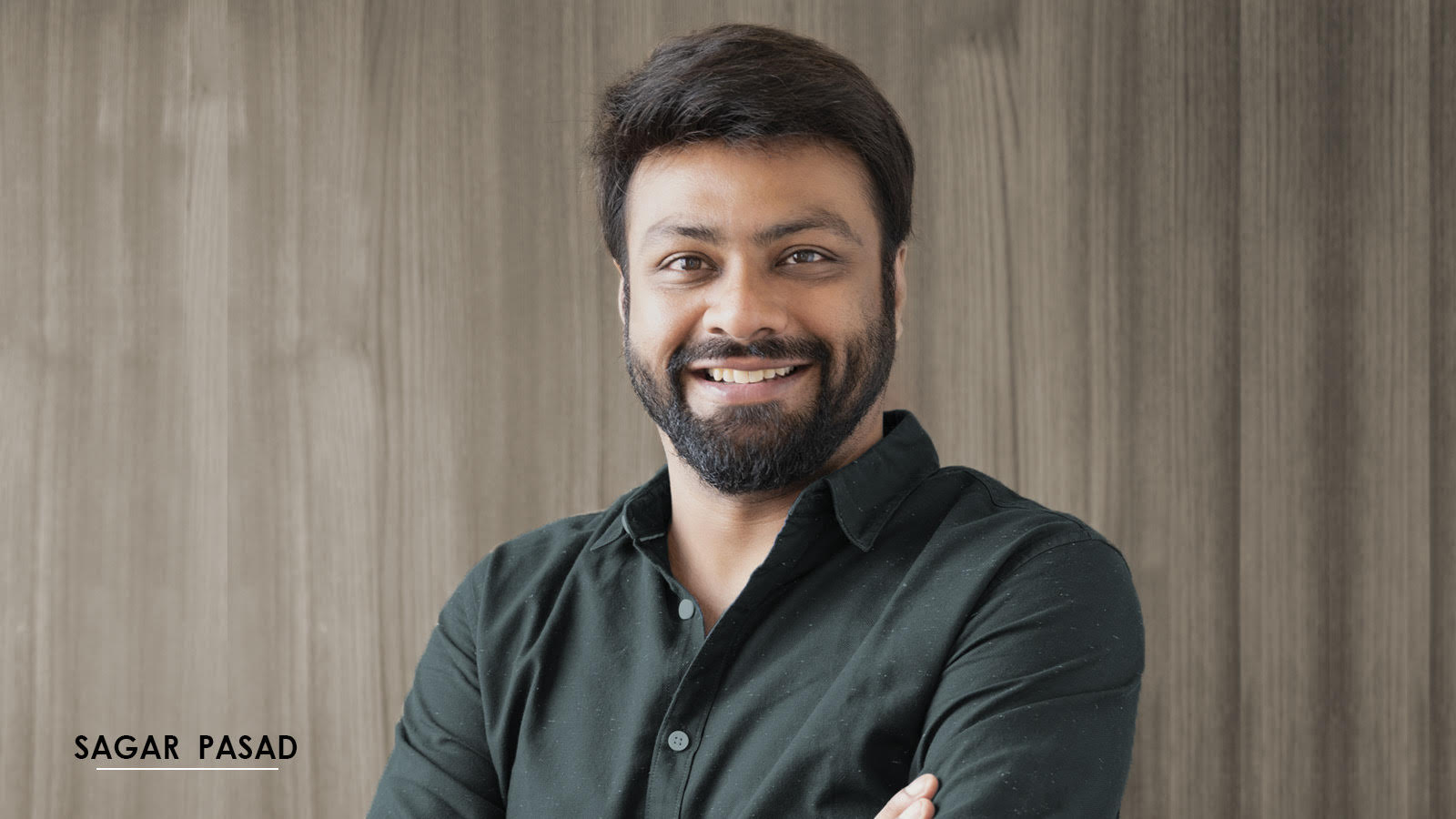 SagarPasad is a distinguished Photographer | Cinematographer | an award-winning filmmaker and an alumnus of New York Film Academy as Director.

He specializes in Commercial Advertising Photography | Videography also contributing to a vast array of work in cinematography | filmmaking, along with short as well as Feature Films with respect to direction, screenplay, fashion, advertising, industrial, lifestyle for filmmaking and photography for more than a decade now.

His strong strengths in lighting, composition and Art-Direction has helped him to grow & transform into a renowned Cinematographer and Photographer.

Sagar Pasad got profoundly inspired by his father, Mr Ramnik Pasad, a Video | Photography enthusiast who owns his studio in Mumbai.

His father guided him with useful tips on camera handling & encouraged him to handle different cameras to get the perfect shot.

At the age of 2, Sagar used to handle different cameras and would enjoy his happy clicks.

His passion alongwith commitment grew which gradually helped him to build a career in Video and Photography. His curious mind took him into Film Making, Direction|Cinematographer.

Taking up Master Craftsmanship in Photography

He completed a Two-year Full-time course as a master craftsman in photography from Shari Academy & also studied advanced filmmaking from New York Film Academy, LA Campus. He also completed his MBA in marketing from Brussels University.

Sagar is highly creative. He loves telling stories through his lens. He strives for perfection when he handles his camera. He is rather a man behind the camera than in front of it. Behind every adorable and appealing shot, he is the man behind the camera working tirelessly, pouring all his efforts to capture beautiful moments.

One of his accomplishments is his silent Film “Furious Vegetarian”. It is a superb piece of art with a magic of right direction. The film was  appreciated, praised & acclaimed enthusiastically.

His second Masterpiece, “The Blind Game”, is an incredible achievement was awarded at Los Angeles International Film Festival.

Sagar is highly enthusiastic about his passion for film-making. He feels that significant achievements could not have been achieved without all the hard work and enthusiasm. His hard work & enthusiasm did not stop here. He is relentlessly working on some of his forthcoming movie projects.

As a photographer, he derived his inspiration from his father, with whom he accompanied in his studio, took the initial training. He also assisted a few commercial & fashion photographers to sharpen his skills.

Sagar Pasad, in his professional career, has contributed to all sectors and acquired the necessary expertise in niches viz. Fashion, Product, Industrial advertising & lifestyle Photography.

It is with his enormous creativity, hard work, and detail perfection, he has made a name for him in Photography | Cinematography.

Sagar specializes in Directing AD films, short as well as corporate films, along with Cinematography. When it comes to cinematography, he has always been a camera person. For him, the camera has always been his third hand. With respect to photography, even cinematography needs a camera, light, angles, the feel, focus, everything which is very close to his heart.

As a photography instructor, he loves to interact with the young talent. As a faculty, he has been sharing his experiences with students of Shari Academy and Canon India. He also takes up various workshops for new talents by giving lessons & tips on Photography | Cinematography.

Sagar Pasad is the founder of Visualey at Mumbai, (2012). It was setup with an aim to maintain harmonious partnerships with clients, to assist them in meeting their unique marketing and branding goals with emphasize on quality and efficiency.

Under his leadership he has setup The Wedding Graphers team of photographers, videographers, cinematographers who assist in creating wedding memories.

Sagar Pasad’s story of chasing his own childhood dreams of passion by dedicating himself to pursue them, with all his hard work & struggle is quiet remarkable & truly appreciative. We wish him all the Good Luck.