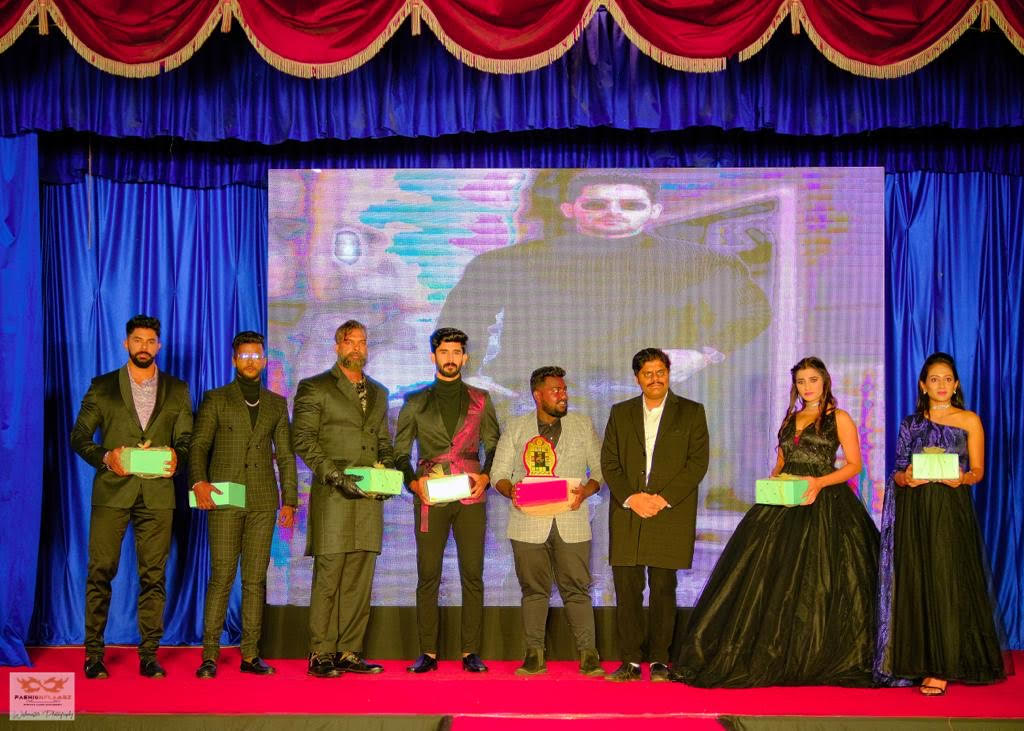 This idea was to curate a fashion show which would bring in all the different Era of style and fashion from the 17/18/19/20/21st centuries, says the Director of Fashionflamez, Jincy Sathish. She has been innovatively bringing in her concepts which are different from the stereotype fashion shows. FashionflameZ is well known now to have been creating new and innovative ideas and concepts and giving a platform to all ages, all sizes, and groom all to a level where each individual becomes confident over the period of time and puts up their best foot forward. The show was presented by designers who brought in their best collections to showcase the different Eras. She also adds that her goal is not to compete with anyone in the events industry but to be the change and create new concepts. She is more focused on passionate women who have the fire in them to achieve their goals in life. Jincy, also says there are a lot of well-wishers for her, and she believes if you are on the right path, recognition, and success eventually follow.

The Brand Ambassador for the event was Tani Chatterjee, a supermodel, and actress who opened the event. This was followed by an opening dance by Advaita Dance Academy, a performance dedicated to Lord Shiva by Manoj and his student. A total of 6 Designers, including a kids’ collection, were presented at the event.

The Brand, The Couturian By Gowtham Designer from Tamilnadu, showcased “The Millennium Era,” which is the 21st century. The highlight of this designer and his collections is the colour he uses. Black is his supreme color which many of us never use for any occasion. He can create magic around the costume and the look that a person carries with grace. His male models this time were not from expert model categories, but he took normal people like any of us and trained them for over a month, and groomed them to be part of this show. Gowtham  is a fashion designer who has always had a passion for creating artistic and creative designs. He creates innovative designs according to the changing trends. An enthusiastic young designer who comes with a bundle of talent and the focused goal he carries towards his life has given him many awards and recognitions. He has designed costumes for various celebrities and is also working for many television channels. The showstopper for her was Model and actor Riyas, who is the most promising upcoming actor in the Tamil industry. He has graced the designer outfit to perfection.

The event was hosted by Emcee Vikhar, a young anchor who is full of energy and makes you smile. Models were choreographed by Irfan Qinzi, who is also a trained dancer and has done numerous corporate events.

The show was sponsored by Vihaana fashions, which has been in the industry for quite a while now. The photos were clicked by Wishmaster photography, who has given us some good clicks of the outfits presented by the fashion designers. Gifts were sponsored by different brands, including, FashionflameZ.

S&V, Arokiya, Natuur Duft. The models and showstoppers were dolled up by Divya Makeovers and the team, who did a wonderful job and made the show a grand success.

The show ended with Honor Club Awards awarding the entrepreneurs and models who have excelled in their fields.

The best view comes after the hardest climb!!! Every successful person begins with two beliefs, the future can be better than the present, and I have the power to make it so, concludes Jincy Sathish, Founder, and CEO of FashionflameZ.