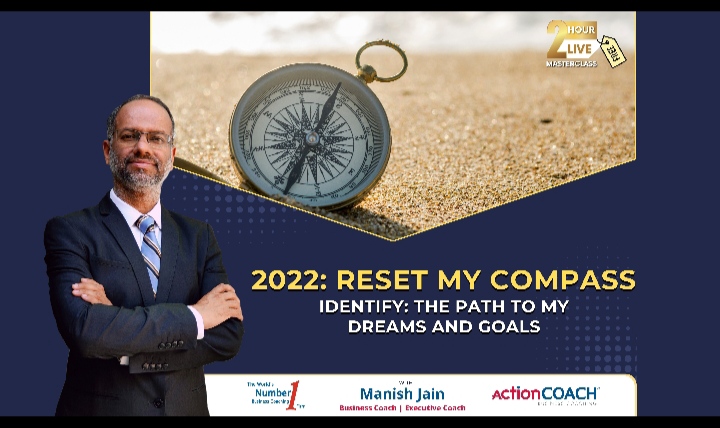 Artist Bramha is a firm believer in never giving up on his dreams. The most exciting thing about someone’s dream is finding out the passion that keeps them motivating all their lives. The anecdote which drives Artist Bramha is filled with passion for his dream and how he finds out his love towards music. On an interesting note, he started his journey with bull walk and live DJ in his college days that ultimately brought him close to music. His uniqueness lies in captivating high energy performance by transporting audiences back in time as he blends musicianship, creativity and tradition.

While consistently working hard through all the difficulties that life threw on him, the shape to his passion was ultimately achieved when he was among the TOP 5 DJing list by AIIMS Pulse, one of the largest cultural festivals hosted by AIIMS Delhi. Students from all over the country participate and exhibit their talent in dance, music, literary arts, management, technical showcases, theatres, and sports. Looking forward to more opportunities is not accessible to all those who come with no relatable background, especially in India. Similarly, Brahma is a first-generation Musician Artist from his family and had no great influence in the field, but his unwavering passion let him work as an Artist in Goa and learn more about his interest in music. Later on, he started acquiring information about electronic dance music and released his first album on Spotify getting the title of beat podcasts top hundred.

Westernization in India is mainly reflected through its cultural influences. Bramha realized the same that Electronic dance music has little to do with Indian folk culture. Therefore promoting creativity and giving due importance to the Indian cultural folk music, he decided to give birth to a new outcome by mixing the electronic dance beat with the folks. The first outcome of such a creative combination with the help of his colleague, Mitika Kanwar, is “Banna Re”, a proper Rajasthani folk song sounding great with the beats that raise the pulse of every Indian folk music lover. Many viewers have expressed that they not only loved the combination but were more excited about his future projects. As a result, the video went viral, crossing a million views within two months of its release and got featured in Spotify editorials. After this album’s success, Brahma decided to bring more Indian songs to his lovers and started giving new shape and beats. This was appreciated by the young generation, who were accustomed to the fast beat with lovable lyrics that folk music offers.

The second album of folk combination with beats is “Bijuri Chamke” featuring Vizen and Chitralekha sen. It was released recently and has already crossed five thousand streams on Spotify within a week of its release. It is a thoughtful combination of the beats with Bhojpuri lyrics that would light up any Indian event. His journey as an Artist has a long way to go. Still, such a beautiful creative combination of music had made young people realize the value of Indian folk culture and has taken back the people of middle and old age to the days when such songs were commonly tuned on radios and Indian streets.