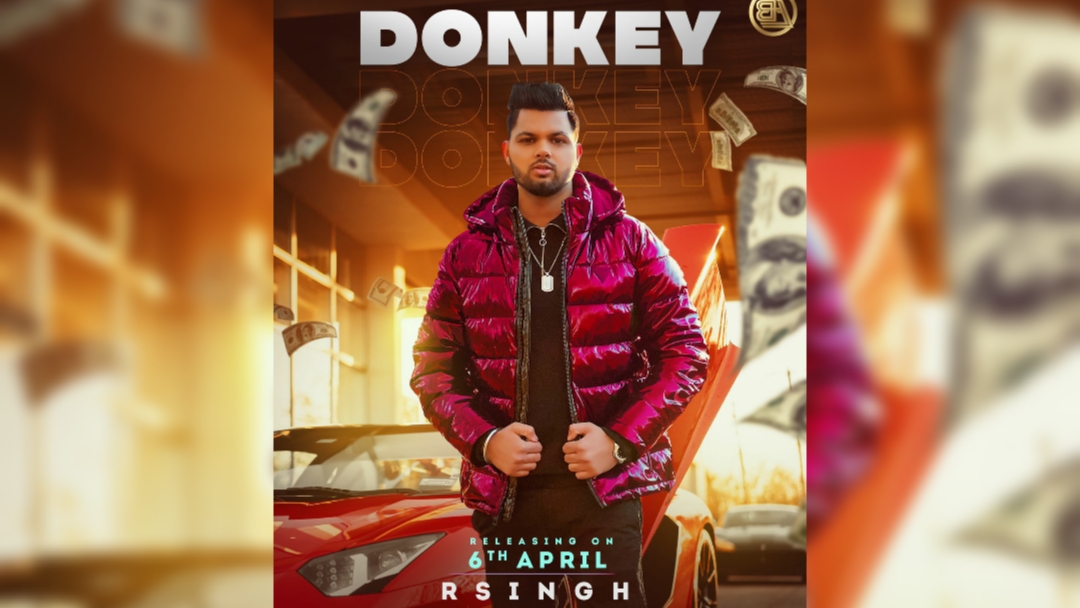 R Singh (Ranjit Singh) is a singer who was born in a village named Bariar in the Bholth district of Kapurthala.

He lives in America now.

He started his music career when he was young. Whenever he listens to the music, it motivated him to write his own lyrics.

Currently, he has three years of experience in music. It is like a dream of his childhood. He wanted to become a successful lyricist and a singer as well.

All projects are well managed by the brave arts team.

His latest hit song, donkey, was presented by the brave arts team. The music is by Ryaan.

Brave arts was started by two twin brothers, Mr Maninder Singh Marwaha and Mr Brinder Singh Marwaha, back in 2015 and are going strong now, growing their team throughout the years. They have always been fascinated by the art of videography and direction. They are huge movie buffs and love music which is when they decided to start something of their own with both their passions combined. They named their label Brave Arts because they were known as ‘brave’ among their friends since their early college days, and that name just stuck. They indeed are passionate about directing and film, and they respect and honor it as one of the art forms. That is how they got their signature name Brave Arts.

They kicked off their first year helping artists release seventeen songs, among which ‘Adhi Chuti’ and ‘Yaar Leader’ gained a lot of love from the audience. They imagined that to be their most significant feat, but no sooner than later, they had gone by over seven years and produced over Two Hundred and Ten songs, Four Short Films, all just in the blink of an eye. Their promotional partner Love Chahal, who is also part of the Brave Arts team, says that they have another yet-to-be-released feature movie up their sleeve, which they will drop very soon.

They have made it huge on YouTube working with different media houses. One of their most famous works has to be on ‘Naam Choorhe Utte’ in collaboration with speed records, where they put out some of their best work and videography, crossing over 10 lac views. They have also worked with some more enormous whales like T Series and Amar Audio. They have also worked with big names like Gurlej Akhtar and many more. So you know that you’ll be putting your artwork into the hands of people that you completely trust.

Some famous tracks are ‘kushtidangalsarsanagal’ with team brave art, ‘baldaan di jodi’, black heart, jaikara here Naam da, Barat bhole naath di, Nazar Mehar di, real brother’s, maa ne pheera pouna, ankhi bande, dollar vs Bebe bapu, my last love and many more. He has given his life to singing. He has also done many live events. You can easily follow him on Instagram and Facebook. If you need any type of support in the singing line, he always stands for you. His social media are managed by his friend and a worker of the brave art team, Mr love Chahal. He always thanks his family and friends for everything. He is also working on a feature movie in the upcoming months. He is ready to release new tracks soon.

Watch his hit song on YouTube at this link