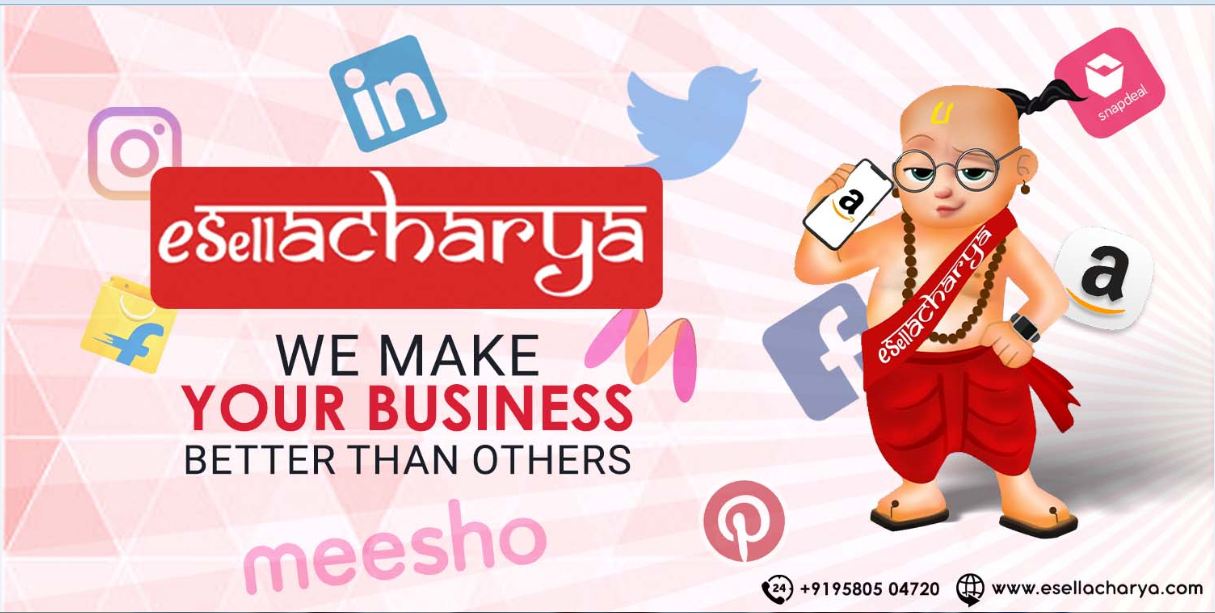 They say aspirations are what drive you crazy. Just like any other human trying to perceive the most he can, Dipanshu stepped onto the streets of Mumbai with his hand in hand, holding big dreams and ambitions in mind.

After stepping into the beautiful city of “Bombay” and doing anything and everything, he tried his potential in many roles. Revolving around being an actor, director, or creative writer, so basically, he had to taste every bit of the entertainment industry. But he was reverted to with a lot of learning and skills that he wouldn’t have had if it weren’t for the entertainment industry. His dreams not only led him to devote his potential to everything that came his way, but he also got into opening his own media production house, named Bombay Actor’s Guide. This was just a reflection of his vision, which was so long-term that it was hard to see the end.

Vicariously benefiting from others, he also had a wide range of interests in yoga, art, and spirituality. His journey got him through a lot and had the colors of sadness, experience, exploration, relief, remembrance, and what not in it. He had a vision of crossing uncharted territory and making a name for himself in life. His instincts played a significant role in taking him where he was destined to be. The material output of his instincts was bagfluence.in, a Mumbai-based Influencer Management Agency.

Connecting the dots of his whole journey, the line would stretch towards advertising and social media marketing by making available influencers to various brands. Startups rise and fall, and this process goes back and forth, but the one standing exception to it is Bagfluence.

The ladder to Dipanshu’s growth was never straight; it had its twists and turns, but he had them all to climb higher and higher. The statistics of his success are growing enormously. For the past two years, he’s been able to have 10,000 creators meet brands and find success, which not only makes it a hit but also makes it the largest Influencer Management Agency in India.

Startups these days could be aptly associated with risk, and a major factor that makes them successful is how the owner reacts to the environment.

He not only took the risk of making himself stand aside from the crowd but got his hands on. He did everything he could, and some things that can be seen as impacting factors are his unique problem-solving skills. The way he solved problems that came his way was very different from the others. Not only this, but also his innovative approach helped him throughout.

Bagfluence.in is now well-known, reputed, and recognized, as opposed to when it was just another startup.

Dipanshu Chauhan has not limited himself only to the startup, but he’s also an active Stock Market Trader. Not just this, but he’s also into the founding teams of four other ventures that are striving to climb to the top and have grown a lot. His dedication was unwavering, whether it was to the startup or anything else. His eyes saw then what it had become now, and he had his mind clear towards the big goals lying ahead. Not being vague and having a clear head without any unwavering hope and trust in himself got him where he stands now. People drift away from their goals once they are exposed to difficulties, but he wasn’t willing to let go. His stubborn belief led him to create all the things he has created by himself and has made him achieve what he is today.Things happen when you have a large chunk of trust in yourself, and he is the living example of it.

To know more about his work visit: