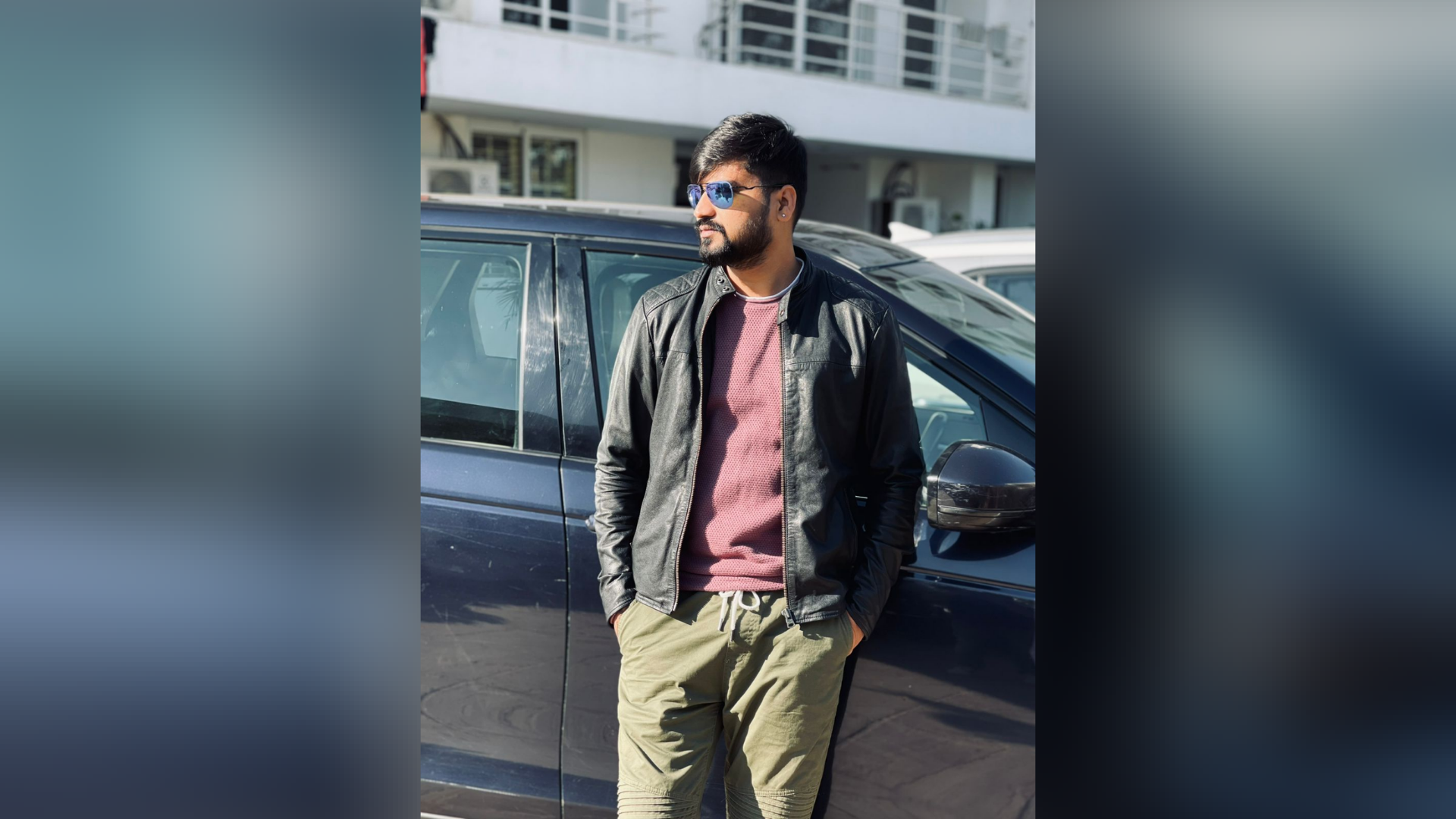 Amit Kumar Tak is a budding Bollywood Producer who is doing exceptionally well and is recognised for his efforts in the industry. He is among the few of the gems in the industry who has produced heart-touching songs.

Not just music, but he is also indulged in the various philanthropic activities and social service agendas that are working towards the welfare of the society, especially for the vulnerable and economically backward. He plays a vital role in numerous NGOs and social initiatives.

The roots of the one and only Amit Kumar Tak hails from Bikaner, Rajasthan. As a kid, he always had a passion for music and was drawn towards the screen. He’s always dreamt, and he planned to do something that was never intended or followed by anyone in his family. Belonging purely to a non-Bollywood or producer background, he grew up and evolved to be a gem in the industry. With his fabulous works, which include music videos, short films, and many other forms of creative media, he made sure that he makes a special place in the hearts of people.

Recently, he produced, composed, and released a new soundtrack, “Taqleefein”. This track got a huge fan following and is loved by people, and is gathering a lot of public feedback and comments,

“This is an amazing song. Kudos to the whole team. They have done a tremendous job.”

This song has touched my heart and soul.”

With such loving comments and support, Amit says, “This love and support keeps me going and motivates me to keep going and working hard.”

His journey to success wasn’t a cakewalk. Amit had his share of ups- and downs have seen a chunk of good and bad times. Climbing up the ladder, he worked very hard at every step and learned his lessons every day, and this has made him one of the most reputed Bollywood producers who currently is working on a lot of projects and contracts.

Amit Kumar Tak firmly believes that “One should always follow what he is passionate about. You can never guarantee, but one can always try and take a risk.” With all that love he has received from the people over time. He is now working even harder to give the best content to the people of the country and globe.

He also spreads a beautiful message by saying, “Inner beauty is more valuable than outer beauty because inner beauty proves one’s personality and humanity, especially in tough times.” He said that he feels that fulfilling one’s dream is more important as a human being, and following it is more necessary than anything. He says, “To achieve your goal, there is no shortcut, but hard work is the key.”

When talking about tough times, Amit recalls his days during the COVID-19 outbreak: “During the COVID-19 pandemic, he faced many problems, and the entertainment industry was also hit like any other sector.” During the COVID epidemic, he helped many by providing various resources to those who were in dire need of basic amenities like food, healthcare, a roof over their head, and, most importantly, education. He also has helped others with a lot of other things that helped people on the ground.

Amit Kumar Tak aims to provide world-class content and touch the hearts of millions. With a vision of empowering people and ensuring that the audience enjoys every bit of it, Amit Kumar Tak has never disappointed his followers, fans, and lovers.

To know more about Amit Kumar Tak and connect to him, click: